UK regulators have imposed a ban on operating Boeing 777s fitted with Pratt & Whitney PW4000-112 engines until protective action is carried out, following the powerplant failure on a United Airlines 777-200 over Denver.

The UK Civil Aviation Authority says it is taking the “precautionary measure” until “appropriate safeguards” are in place.

It has ordered a cessation of all operations in the UK by the 777s affected, whether conducted by UK or foreign carriers.

“This requirement will be kept under constant review,” it says. The ban takes effect on 22 February.

Cirium fleets data indicates no UK operators use the PW4000-powered 777. British Airways’ 777-200ER fleet is powered by a mix of Rolls-Royce and GE engines. 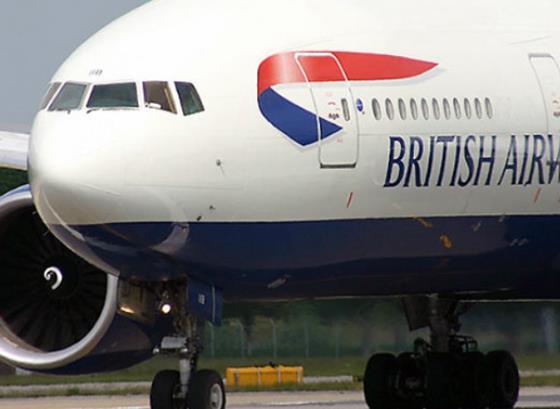 British Airways only operates 777s with Trent 800 and GE90 engines

Investigators are still assessing the United Airlines incident on 20 February, during which the right-hand PW4000 suffered an uncontained failure following a suspected fan-blade fracture.

The CAA points out that a “similar” failure involved a Japan Airlines 777 on 4 December last year, adding that other regulators are taking restrictive action over the situation, while Boeing has advised operators to ground the affected aircraft while inquiries are proceeding. 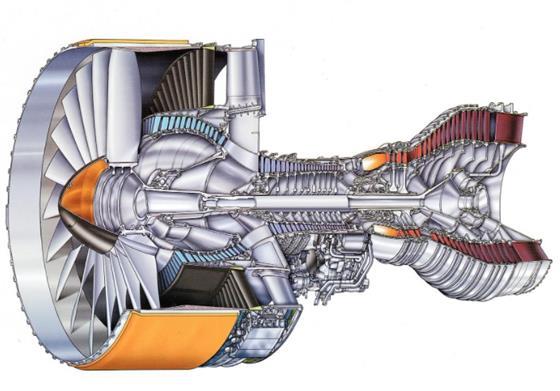