Thailand will ease a ban on international passenger flights into the country from 1 July, nearly three months after first imposing it on 4 April.

The Civil Aviation Authority of Thailand will permit international passenger flights to operate into Thailand carrying 11 permitted categories of passenger. These include returning Thai nationals; foreign nationals with a valid Thai work permit, or those studying in the country; and any passenger covered by a “special arrangement” with a foreign country.

The authority did not specify if transit passengers are allowed, or when scheduled international passenger flights will resume.

Thailand will continue to allow emergency landings, technical stops, cargo flights, repatriation flights, as well as humanitarian, medical and relief missions into the country. Also allowed with be state and military flights.

The easing comes as Thailand extends its national state of emergency by an additional month to 31 July.

Singapore newspaper The Straits Times has reported that businesspeople and technical experts from China, Hong Kong, Japan, Singapore and South Korea will be allowed to enter Thailand under special arrangements, but will be quarantined for 14 days upon arrival.

Since May, Thai carriers such as Bangkok Airways, Thai AirAsia, and Thai Lion Air have resumed domestic flights. Thai Airways and Thai AirAsia X have not said when flights will resume.

NokScoot, meanwhile, is set to cease operations. It announced on 26 June that its board had decided to liquidate the company, and that shareholders would “deliberate the same resolution” at a general meeting in “about 14 days”. All seven Boeing 777-200ERs the long-haul airline used to operate will be returned to Singapore Airlines.

Thailand, with a population of about 66 million, has nearly 3,200 confirmed coronavirus cases and 58 deaths as of 30 June, based on data compiled by Johns Hopkins University. 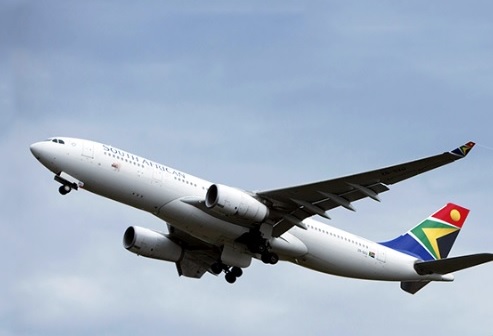 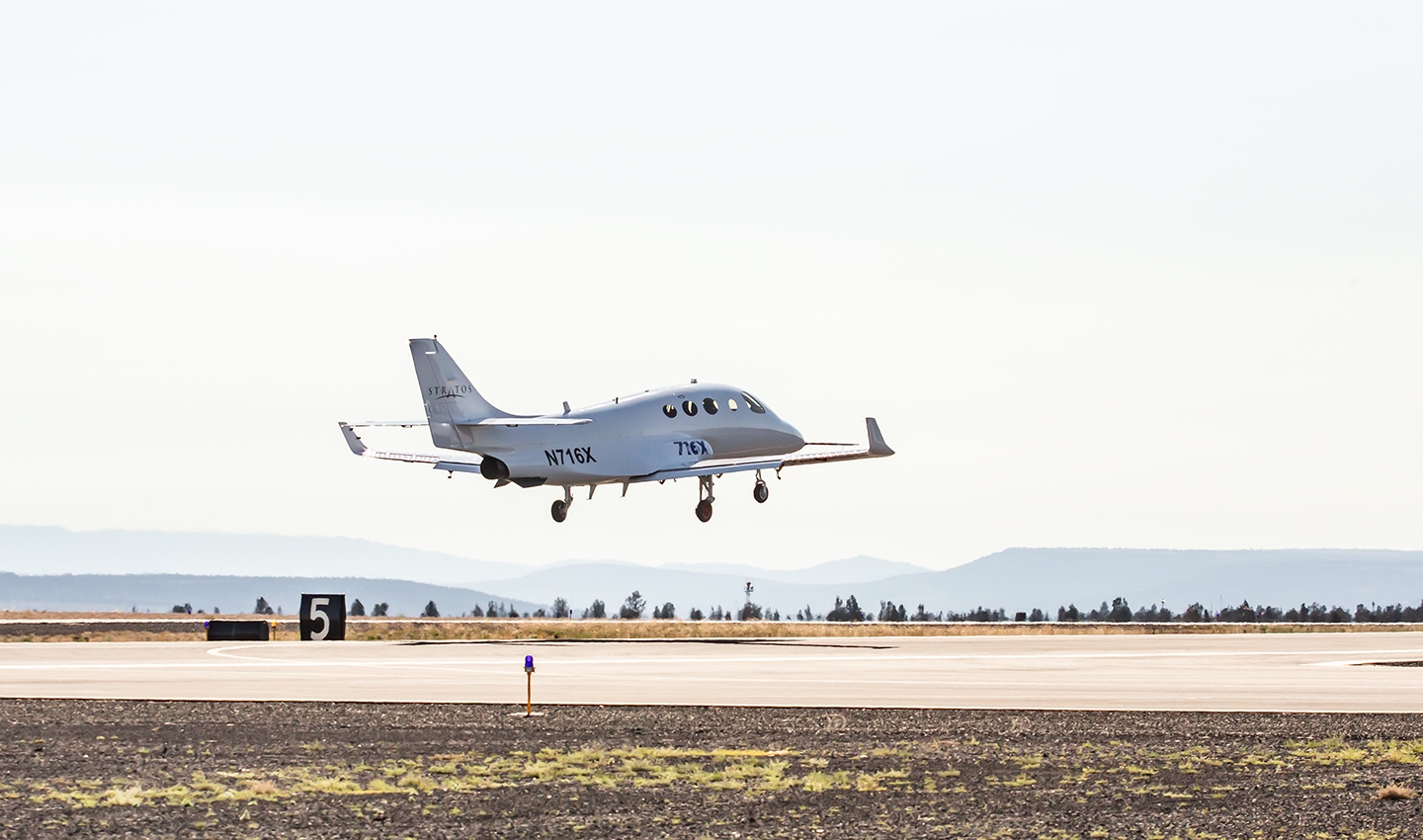 ​UK to lift quarantine restrictions for more than 50 countries