The European Union Aviation Safety Agency says the certification specifications for rotorcraft are aimed primarily at helicopters and are “not fully adequate” to prescribe a basis on which to approve the gyroplane.

Addressing the particular characteristics of the gyroplane required a specific set of special conditions to establish a certification framework, issued on 10 February, with additional considerations necessary owing to its dual functionality as a road vehicle as well as an aircraft.

These special conditions take into account the “unique characteristics” of the vehicle, says EASA, addressing not only the aspects of the gyroplane not covered by rotorcraft certification but also those airworthiness considerations which might interface with its road use. 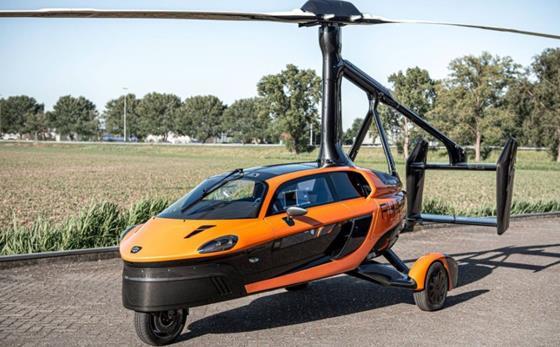 The Liberty has already passed European road admission tests and is permitted to be driven on the streets.

“Getting a flying car to the market is hard,” says PAL-V chief Robert Dingemanse. “It takes at least 10 years.”

But the manufacturer says the issuance of the special conditions for certification illustrate “confidence” in the company and the maturity of its design.

EASA says it has had to tailor the special conditions, pointing out that – in some aspects, such as engine installation losses – the gyroplane’s performance has more in common with a small fixed-wing aircraft than a helicopter.

It has also amended the approach to determining maximum certificated weight rather than use the conventional references for helicopter approval.

“This approach has been considered more in line with the way a gyroplane is going to be operated,” says EASA.

EASA says it might look to shift some parts of the special conditions into a “dedicated” certification specification for gyroplanes once the authority has “gained more experience with this type of product”. 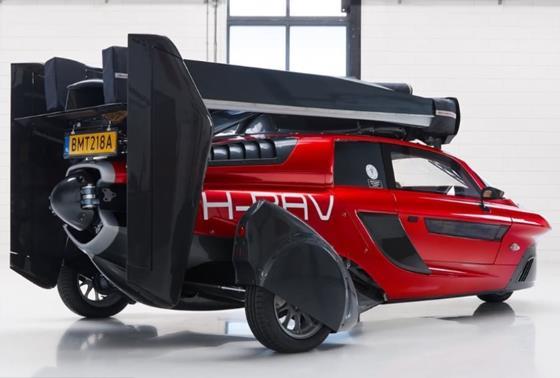 Dutch-based PAL-V’s head of airworthiness, Cees Borsboom, says: “We can now speed up the completion of the compliance demonstration phase.”

The company says aviation is “exponentially stricter” in regards to obtaining clearances and approvals.

“It’s hard to grasp the amount of work required to certify an aircraft,” says Borsboom, adding that the vehicle has undergone over 10 years of flight- and drive-testing.

PAL-V’s progress follows recent US FAA certification of another ‘flying car’ concept, the Terrafugia Transition, which is based on a retractable fixed-wing concept.

But the future of the Transition, certified as a light sports aircraft, is uncertain after the Chinese-owned, US-based company, according to a report from US business publication Forbes, closed its US development operation to shift the work to China.