CHICAGO, Jan. 7, 2021 – Today, Boeing (NYSE:BA, “the Company”) announced that it has entered into an agreement with the U.S. Department of Justice (DOJ), which resolves the Department’s investigation into the Company relating to the evaluation of the Boeing 737 MAX airplane by the Federal Aviation Administration (FAA). As part of Boeing’s resolution with DOJ, the Department has agreed to defer prosecution of the company, provided that Boeing abides by the obligations set forth in a three-year deferred prosecution agreement, after which time the charge will be dismissed.

Under the agreement, Boeing will pay a penalty of $243.6 million and provide $500 million in additional compensation to the families of those lost in the Lion Air and Ethiopian Airlines accidents. The agreement also includes a commitment to provide $1.77 billion to Boeing’s airline customers as part of the Company’s ongoing efforts to compensate those customers for financial losses resulting from the grounding of the 737 MAX.

The agreement is based on the conduct of two former Boeing employees and their intentional failure to inform the FAA Aircraft Evaluation Group (AEG), the group within the FAA responsible for making pilot training determinations, about changes to the Maneuvering Characteristics Augmentation System (MCAS). As a result of this conduct, the agreement states that the FAA AEG was not fully informed about MCAS’s expanded operating range when it made its training determinations for the MAX. While focusing on the conduct of these two former employees, the agreement recognizes that other Boeing employees did inform other officials and organizations within the FAA about MCAS’s expanded operating range in connection with the certification of the 737 MAX.

David L. Calhoun, Boeing President and Chief Executive Officer, said in a note to employees: “I firmly believe that entering into this resolution is the right thing for us to do—a step that appropriately acknowledges how we fell short of our values and expectations. This resolution is a serious reminder to all of us of how critical our obligation of transparency to regulators is, and the consequences that our company can face if any one of us falls short of those expectations.”

Boeing’s announcement of the agreement was accompanied by an 8-K filing with the Securities and Exchange Commission, which reflected that the Company had taken a $743.6 million charge to earnings in connection with its commitments under the agreement. 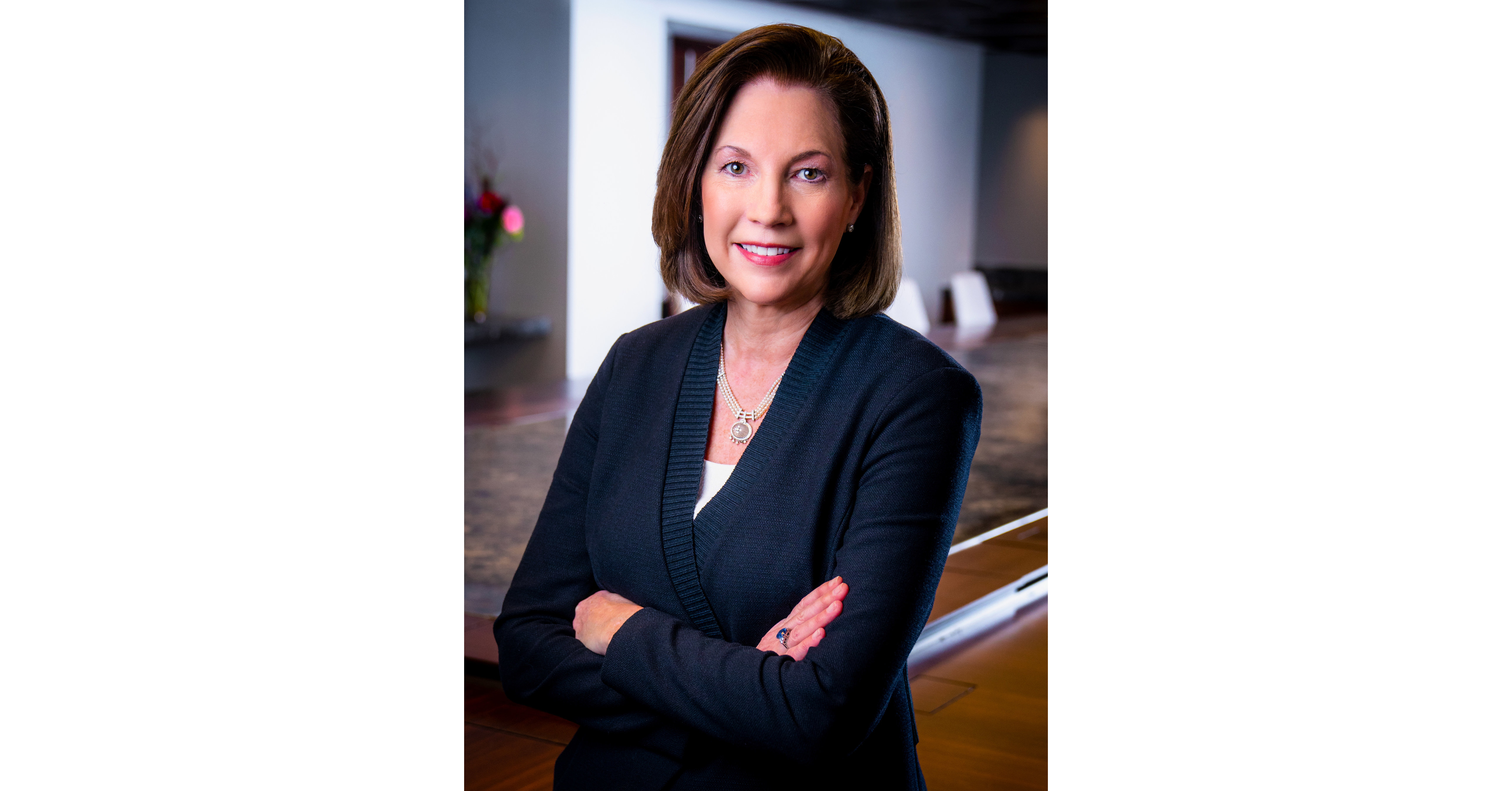