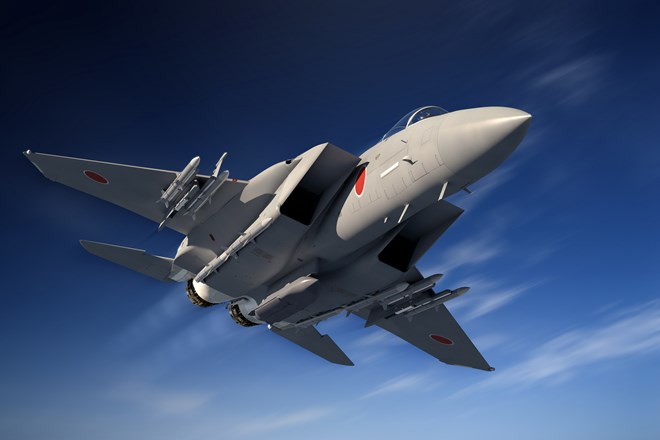 An artist impression of the upgraded F-15J

The contract lays the foundation for MHI to develop a detailed modification plan and develop facilities and the work force to start upgrading 98 jets in 2022. The company did not offer an amount for the contract.

“The contract is part of a larger $4.5 billion modernisation program, announced by the US Government in October 2019,” says Boeing.

An image released by Boeing shows the aircraft armed with eight Raytheon AMRAAMs (Advanced Medium Range Air-To-Air Missiles) and a single Lockheed Martin AGM-158 missile along its centreline. Tokyo is obtaining both the anti-ship and ground-attack variants of the AGM-158 for the F-15J.

Boeing notes that MHI produced over 200 F-15Js under licence between 1980 and 2000, and that MHI will serve as prime contractor for the upgrade project. MHI will receive support from Sojitz Corporation, which Boeing describes as a “trading company that works with Boeing’s team in Japan.”

The upgrades will turn the F-15J into a “Japanese Super Interceptor,” said the Defense Security Cooperation Agency.

Part of the modernisation package will be sold to Japan through the Foreign Military Sales (FMS) process, but the agency did not disclose what work would go through FMS, but said Boeing would be the prime contractor. 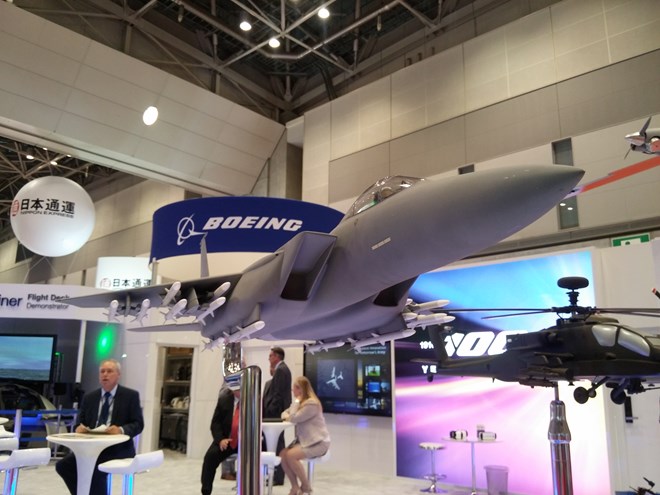 At the Japan Aerospace event in 2016, Boeing proposed an F-15J upgrade allowing the carriage of 20 AMRAAMs

Part of the modernisation package would be sold via a direct commercial sale (DCS) to Japan and would be handled by MHI, with Boeing working as a sub-contractor to integrate the total upgrade package.

At the Japan Aerospace event in 2016, Boeing’s then-defence head for Japan Jim Armington told FlightGlobal that Tokyo’s F-15Js had considerable time left in their airframes. He said that new technologies could help them “leapfrog” capabilities in the market.

The 2016 show also saw Boeing promote the idea of additional hard points on the F-15J’s wings, allowing the carriage of up to 20 AMRAAMs, more than double the ordinary loadout of eight. Boeing’s artist impression of the upgraded fighter suggests Tokyo may not have taken this option. The 2016 model also featured conformal fuel tanks. 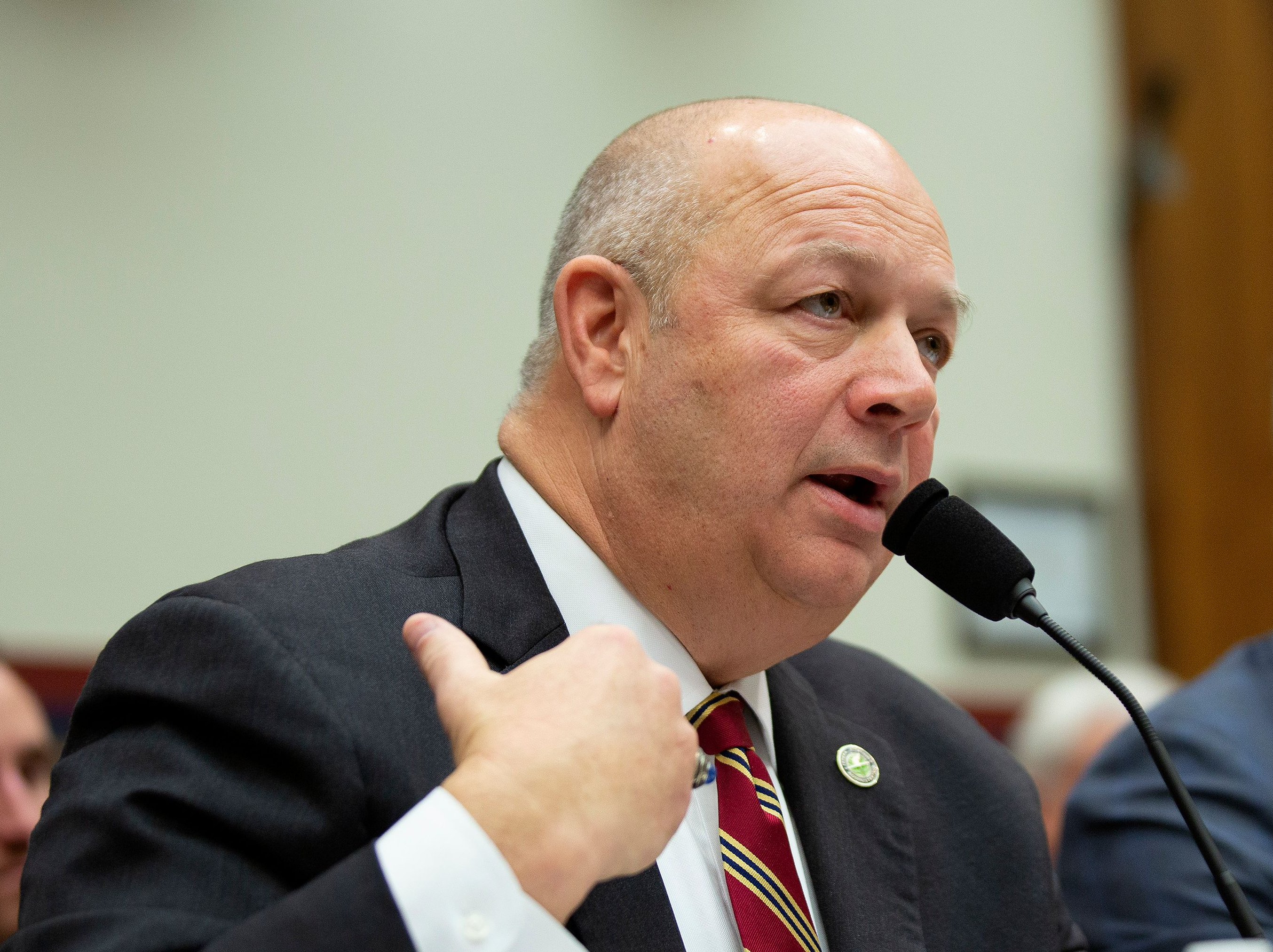 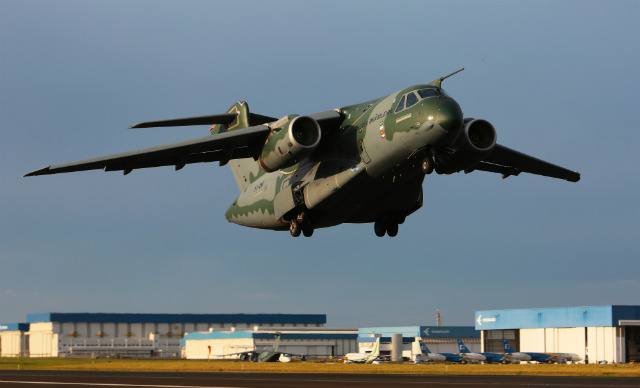 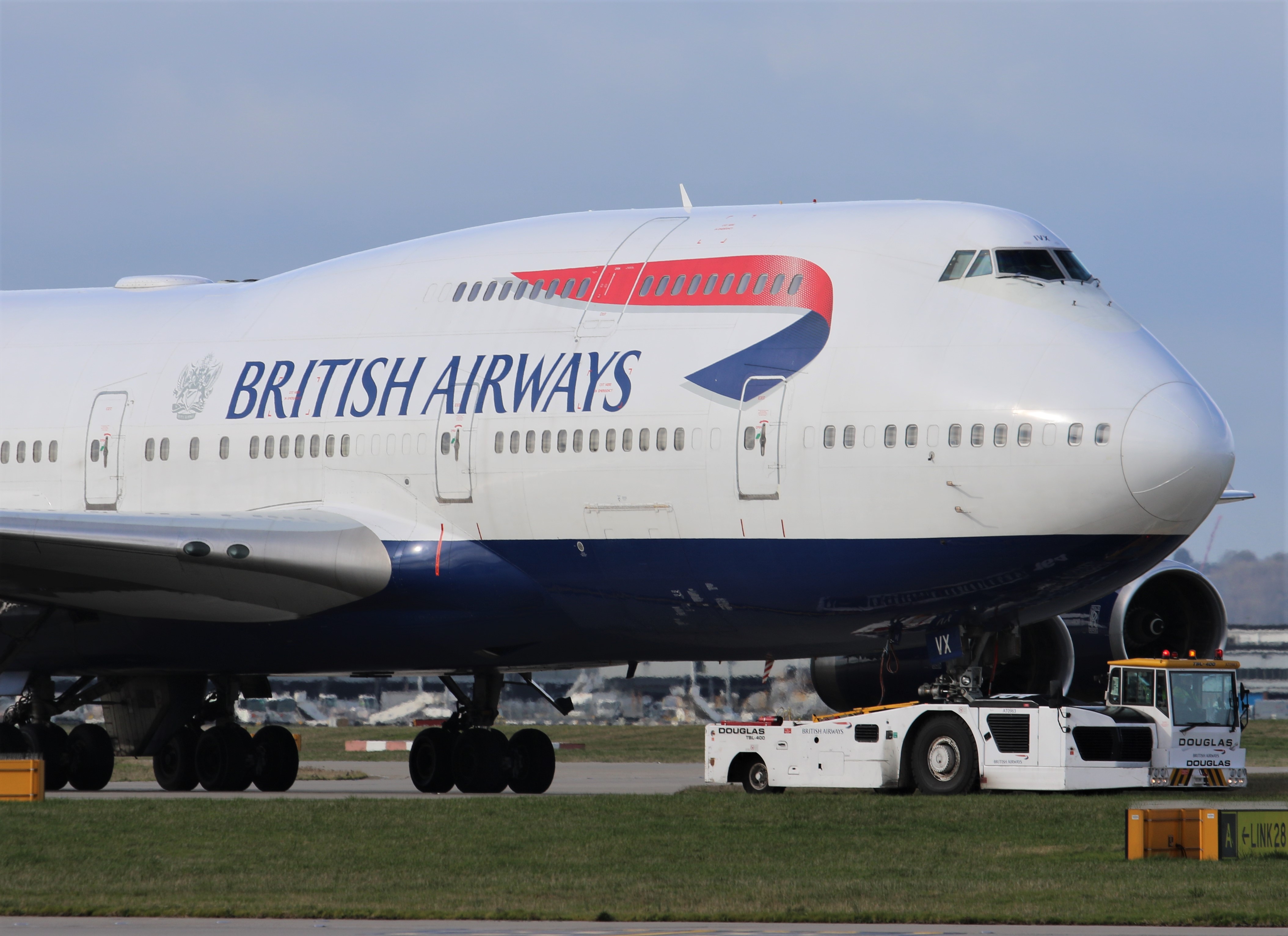