Bangkok Airways sank deeper into the red, as third-quarter revenues declined by 86.5% to Bt903 million ($30 million).

Revenue from airlines, which in the year-ago period accounted for more than two-thirds of total revenues, was nearly wiped out, declining by 91.3% year-on-year to Bt394 million. 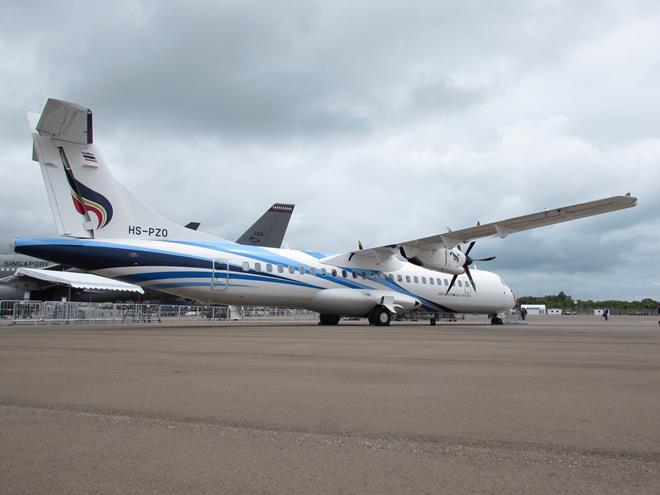 Over the same period, costs associated with airline operations were down by 69.5% to Bt1.36 billion.

The group’s total expenses fell by 62.6% to Bt2.42 billion, and it posted a loss before interest and tax of Bt1.15 billion for the three months ended 30 September, compared with a Bt141 million EBIT in the same period last year.

For the period of January to September, airline revenues fell 65.9% year-on-year to Bt5 billion, while costs associated with airline operations were Bt6.87 billion, down 49.9%.

Losses before interest and tax for the nine months ended 30 September were Bt2.76 billion, compared with a Bt384 million EBIT in the year-ago period.

Bangkok Airways ended the third quarter with cash and cash equivalents of Bt3.07 billion, down from Bt5.27 billion at 31 December 2019.