Bahrain’s government intends to establish full normalisation of diplomatic relations with the state of Israel, the second Arab nation within a month to reach such a decision.

The agreement was reached during a call between the king of Bahrain, Hamad bin Isa bin Salman al-Khalifa, and Israeli prime minister Benjamin Netanyahu.

Bahrain’s government says the measure is a “historic step” towards achieving Middle East peace, following the similar agreement between Israel and the United Arab Emirates in mid-August.

It will support “stability, security and prosperity” in the region.

The government adds that it has accepted an invitation to attend the signing ceremony of the Israeli-UAE pact on 16 September.

If the Bahraini-Israeli normalisation follows a similar path, it opens the prospect of future non-stop flights by the kingdom’s Gulf Air to Israel as well as services by El Al, and other carriers, to the Bahraini capital Manama.

Neither Gulf Air nor El Al has yet publicly commented on the situation.

Bahrain’s transport ministry had previously signalled a warming of relations with Israel with indications that – like Saudi Arabia – it would open its airspace to aircraft operating UAE-Israeli routes. 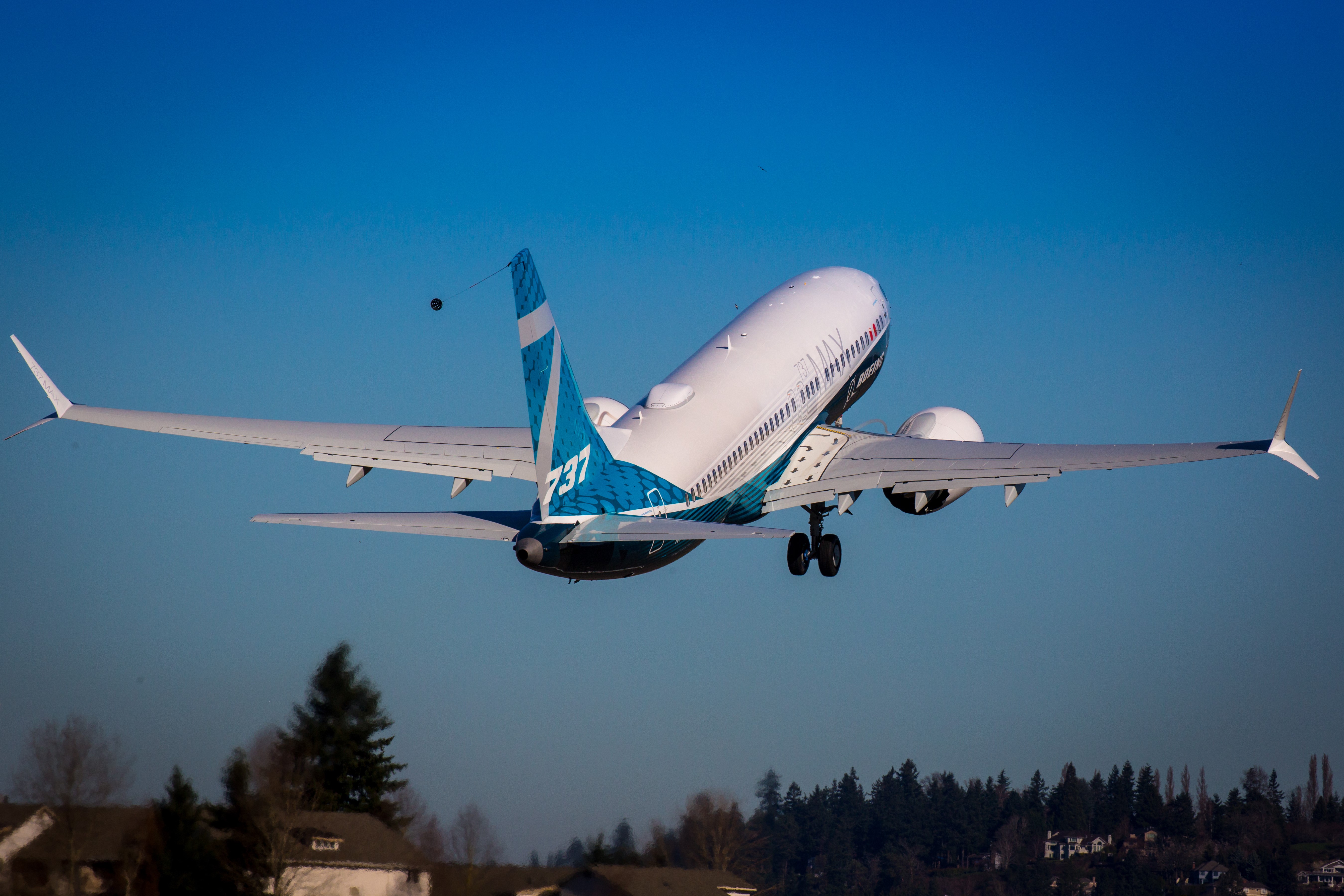