7 months ago 187
Bombardier transfers its remaining interest in Airbus Canada Limited Partnership (Airbus Canada) to Airbus SE and the Government of Québec Airbus now holds 75 percent of Airbus Canada with the Government of Québec increasing its holding to 25 percent for no cash consideration Bombardier work packages for the A220 and A330 will be transferred to Airbus, through its subsidiary Stelia Aerospace, securing 360 jobs in Québec Bombardier will receive US$591M, net of adjustments, of which US$531M was received at closing, and is released of its future funding capital requirement to Airbus Canada Over 3,300 Airbus jobs secured in Québec

This agreement brings the shareholdings in Airbus Canada, responsible for the A220, to 75 percent for Airbus and 25 percent for the Government of Québec respectively. The Government’s stake is redeemable by Airbus in 2026 - three years later than before. As part of this transaction, Airbus, via its wholly owned subsidiary Stelia Aerospace, has also acquired the A220 and A330 work package production capabilities from Bombardier in Saint-Laurent, Québec.

This new agreement underlines the commitment of Airbus and the Government of Québec to the A220 programme during this phase of continuous ramp-up and increasing customer demand. Since Airbus took majority ownership of the A220 programme on July 1, 2018, total cumulative net orders for the aircraft have increased by 64 percent to 658 units at the end of January 2020.

"This agreement with Bombardier and the Government of Québec demonstrates our support and commitment to the A220 and Airbus in Canada. Furthermore it extends our trustful partnership with the Government of Québec. This is good news for our customers and employees as well as for the Québec and Canadian aerospace industry,” said Airbus Chief Executive Officer Guillaume Faury. "I would like to sincerely thank Bombardier for the strong collaboration during our partnership. We are committed to this fantastic aircraft programme and we are aligned with the Government of Québec in our ambition to bring long-term visibility to the Québec and Canadian aerospace industry.”

“I am proud that our government was able to reach this agreement. We have succeeded in protecting paying jobs and the exceptional expertise developed in Québec, despite the major challenges we faced in this regard when we took office. We have consolidated the government’s position in the partnership, while respecting our commitment not to reinvest in the program. By opting to strengthen its presence here, Airbus has chosen to focus on our talents and our creativity. The decision of an industrial giant like Airbus to invest more in Québec will help attract other world-class prime contractors,” the Premier of Québec, François Legault, stated.

“This agreement is excellent news for Québec and its aerospace industry. The A220 partnership is now well established and will continue to grow in Québec. The agreement will allow Bombardier to improve its financial situation and Airbus to increase its presence and footprint in Québec. It’s a win–win situation for both the private partners and the industry,” pointed out Pierre Fitzgibbon, Minister of the Economy and Innovation.

With this transaction, Bombardier will receive a consideration of $591M from Airbus, net of adjustments, of which $531M was received at closing and $60M to be paid over the 2020-21 period. The agreement also provides for the cancellation of Bombardier warrants owned by Airbus, as well as releasing Bombardier of its future funding capital requirement to Airbus Canada.

“This transaction supports our efforts to address our capital structure and completes our strategic exit from commercial aerospace,” said Alain Bellemare, President and CEO Bombardier, Inc.  “We are incredibly proud of the many achievements and tremendous impact Bombardier had on the commercial aviation industry.  We are equally proud of the responsible way in which we have exited commercial aerospace, preserving jobs and reinforcing the aerospace cluster in Québec and Canada.  We are confident that the A220 program will enjoy a long and successful run under Airbus’ and the Government of Québec’s stewardship.”

The single aisle market is a key growth driver, representing 70 percent of the expected global future demand for aircraft. Ranging from 100 to 150 seats, the A220 is highly complementary to Airbus’ existing single aisle aircraft portfolio, which focuses on the higher end of the single-aisle business (150-240 seats).

As part of the agreement, Airbus has acquired the Airbus A220 and A330 work package production capability from Bombardier in Saint-Laurent, Québec. These production activities will be operated in the Saint Laurent site by Stelia Aéronautique Saint Laurent Inc., a newly created subsidiary of Stelia Aerospace, which is a 100 percent Airbus subsidiary.

Stelia Aéronautique Saint-Laurent will continue the production of the A220 cockpit and aft fuselage production, as well as A330 workpackages, for a transition period of approximately three years at the Saint-Laurent facility. A220 workpackages will then be transferred to the Stelia Aerospace site in Mirabel to optimize the logistical flow to the A220 Final Assembly Line also located in Mirabel. Airbus plans to offer all current Bombardier employees working on the A220 and A330 work packages at Saint-Laurent opportunities around the A220 programme’s ramp-up, ensuring know-how retention as well as business continuity and growth in Québec. 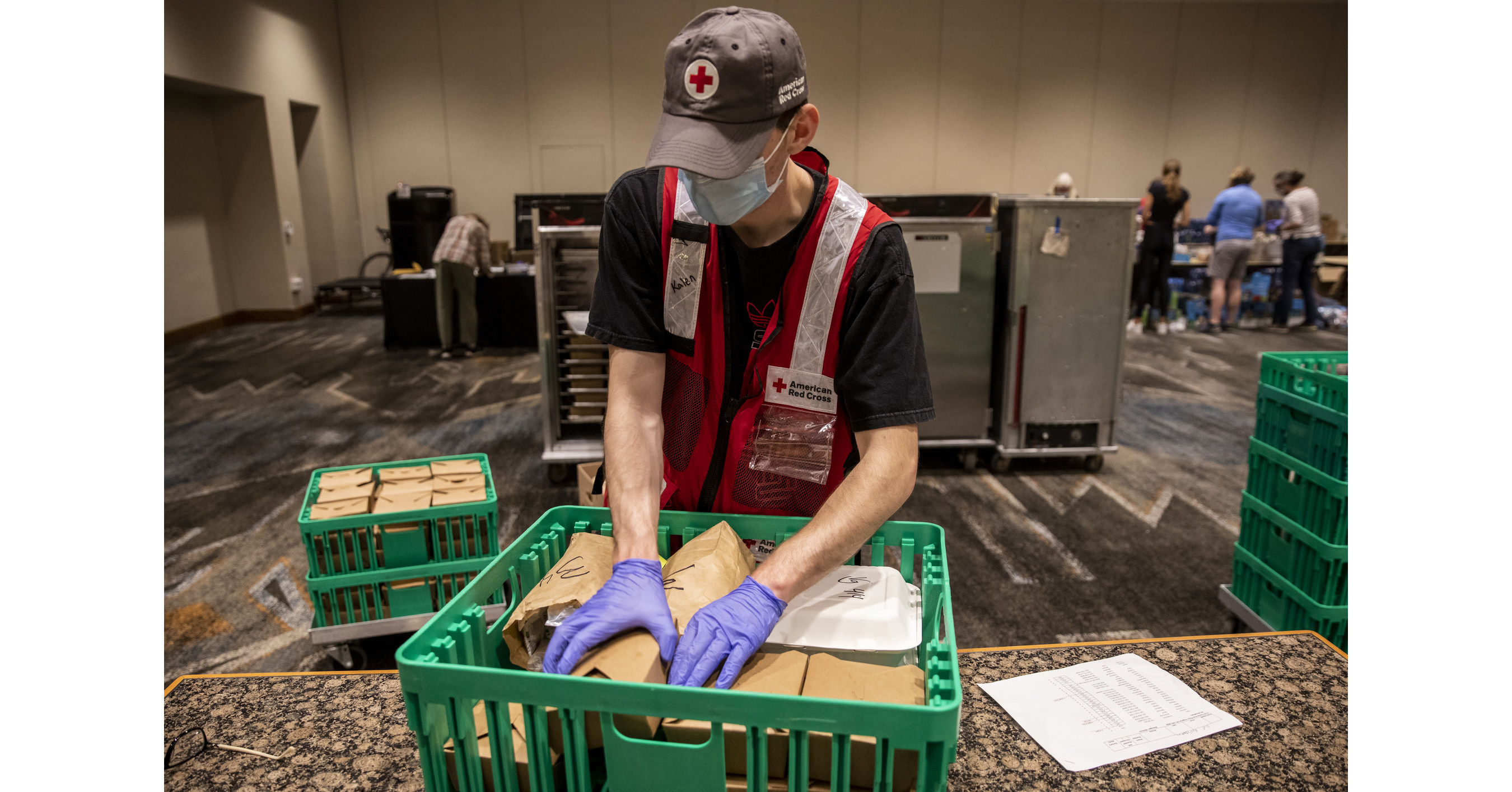