Air Canada and Transat AT, the parent company of Air Transat, have renegotiated the terms of their planned tie-up, sharply discounting the price per share.

The move was prompted by the devastating impact of the coronavirus on the air transport industry.

The two Montreal-based carriers stated on 10 October that Air Canada will now acquire all shares of Transat for C$5 ($3.81) per share, payable at the option of Transat shareholders in cash or shares of Air Canada at a fixed exchange ratio of 0.2862 Air Canada share for each Transat share, valuing the transaction at C$190 million.

That figure is down from Air Canada’s originally-agreed offer, approved by Transat shareholders more than a year ago, of C$720 million, or C$18 per share, to acquire the vacation specialist.

Initially, the tie-up was scheduled to close in the second quarter of 2020, but the global pandemic as well as competition concerns from regulators in both Canada and Europe repeatedly pushed that date back.

“The amended transaction reflects the unprecedented impact of Covid-19 upon the global air transport industry, which has endured a severe decline in air travel since the initial Arrangement Agreement between Air Canada and Transat was concluded and approved by Transat shareholders in August 2019,” Air Canada says.

The new terms are subject to Transat shareholder approval as well as that of the competition watchdogs, and is now expected to close in January or February 2021, the airline says.

“Covid-19 has had a devastating effect on the global airline industry, with a material impact on the value of airlines and aviation assets. Nonetheless, Air Canada intends to complete its acquisition of Transat, at a reduced price and on modified terms,” says Air Canada’s chief executive Calin Rovinescu.

“This combination will provide stability for Transat’s operations and its stakeholders and will position Air Canada, and indeed the Canadian aviation industry, to emerge more strongly as we enter the post-Covid-19 world,” he adds.

Transat’s board has recommended to shareholders that they approve the amended deal.

Last month, Transat’s chief executive Jean-Marc Eustache said the company was still “firmly committed” to the deal with Air Canada, though “certain factors beyond its control and related to the Covid-19 pandemic could influence the outcome of the proposed arrangement”.

At the time he expressed a degree of exasperation at the long and drawn-out process around the regulatory approvals for the merger on both sides of the Atlantic. The transaction continues to be under scrutiny from the European Commission and Canada’s Competition Bureau.

Unconfirmed reports in Canada’s French-language media in June said Air Canada had been searching for a way to exit the deal due to liquidity issues as a result of the massive drop-off in demand due to the global health crisis.

Rovinescu has been outspoken in his repeated criticism of the government of Canada’s continued strict travel restrictions and quarantine requirements for inbound passengers, severely hampering the air travel industry’s recovery.

In March, Canada banned all non-nationals from entering the country, with few exceptions. All travellers coming to Canada by land, sea or air, including citizens, are required to go into a mandatory 14-day quarantine. Those found violating the restrictions can be subject to a fine of C$750,000, six months in jail and expulsion from the country.

Even those travelling within the country and between provinces can be subject to requirements that may include self-isolation.

The longest peaceful border in the world, between Canada and the USA, has been effectively sealed since 21 March. That closure has also been repeatedly extended, and there is no indication as to when the border will open again. 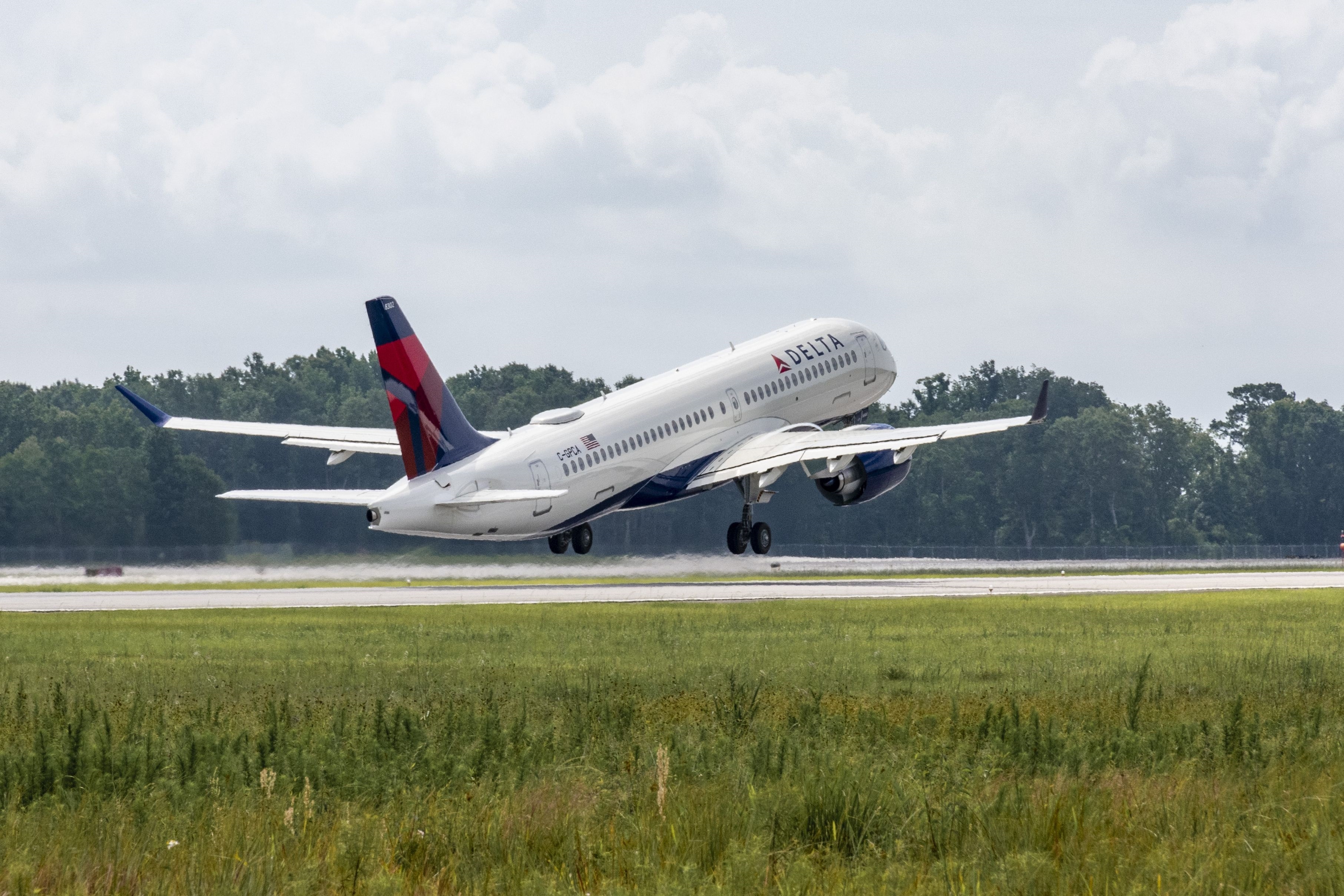