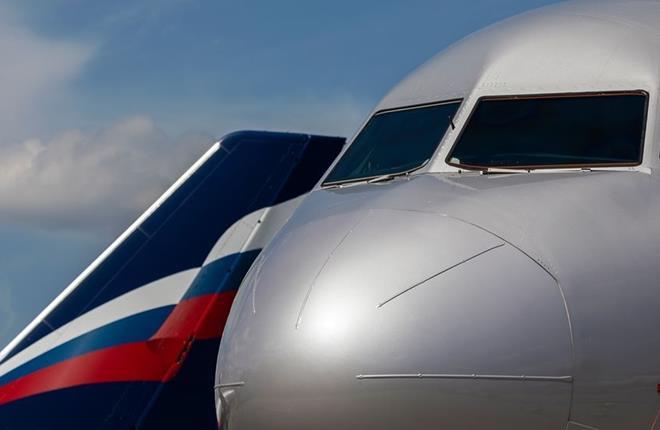 Poluboyarinov led the lessor for eight months, since March this year.

He was already a member of Aeroflot’s board and has previously served as the airline’s chief financial officer.

Poluboyarinov had been the chief accountant and financial director at Autoimport before his term at Aeroflot. He subsequently joined state development corporation VEB – formerly known as Vnesheconombank – as deputy chairman until 2020.